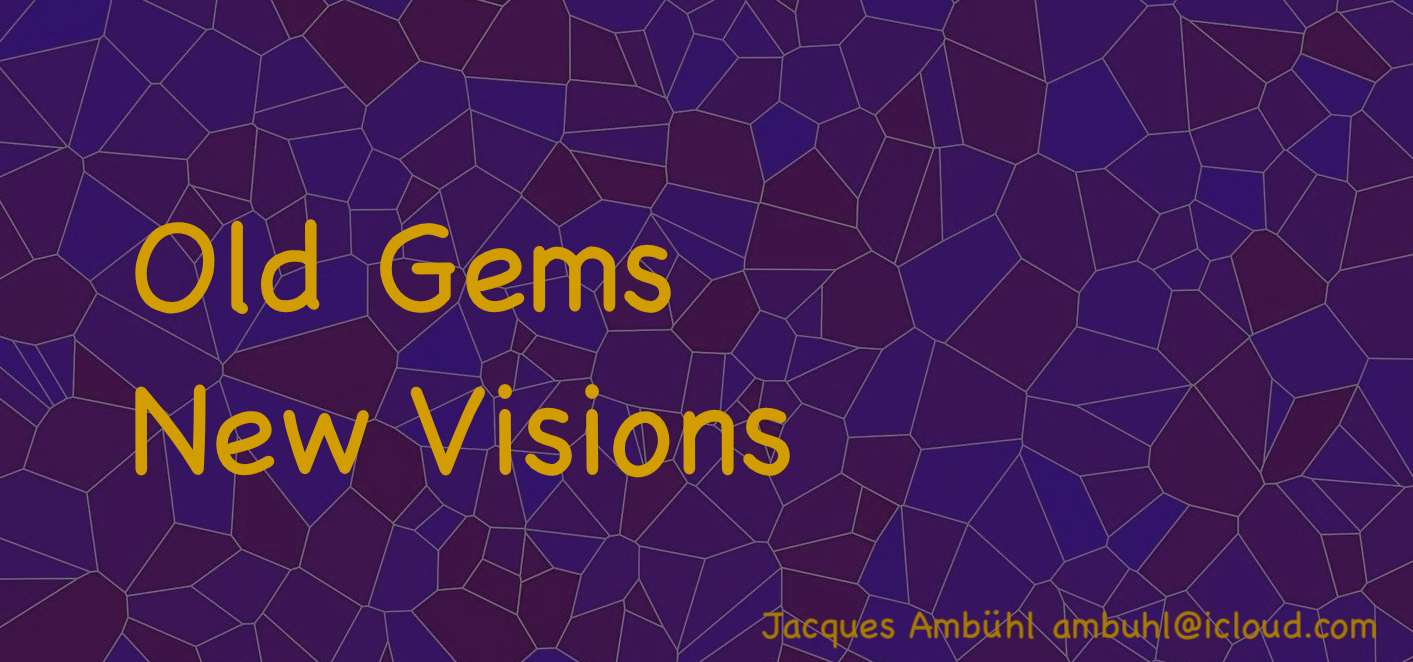 I designed this page in order to make some of my professional work available to a broader community. It is currently divided in six sections.

The first one, quite technical, is devoted to the optimal tuning of meteorological warning systems and the design of post-processing algorithms implemeted downstream of numerical weather forecasting models.

The second section describes applications on neural computing in meteorology. Furthermore, a piece of software aimed at classifying complex data with a neural network is presented, whereas the learning process is based on "Non Supervised Competitive Learning".

The third section presents old, as well as more recent works related to the optimization of routes for sailing boats and, recently, for automated flying drones.

The fourth section is a little bit funky and may be controversial. Possible explanations related to ideologies and possible conjuration theories are presented and discussed here.

A presentation related to the fine art of project management based on my personal experience at the Swiss Federal Administration closes the page.

The texts assembled here appear in three languages, french, german and english, according to the circumstances of their publication. The suffix F, D, E, specicies the language of each text.

This first section is devoted to the optimal tuning of meteorological warning systems. The analysis labelled ‘ Intensity Probability Exposure ’ develops theroretical properties related to warning processes in a pictural manner. It takes into account experiences and observations made in the course of the project ‘ OWARNA: Optimierung der Warnung und Alarmierung vor Naturgefahren bei MeteoSchweiz ’ , linked below.

Two links to MeteoSwiss, belonging to the Swiss Federal Administration. The first document, written in German, is the final report of the federal project "Optimization of warning and alarm systems for natural hazards by MeteoSwiss", the second document describes a warning system developed for Swiss local airports, airfields and lakes, making use of genetic programming techniques. 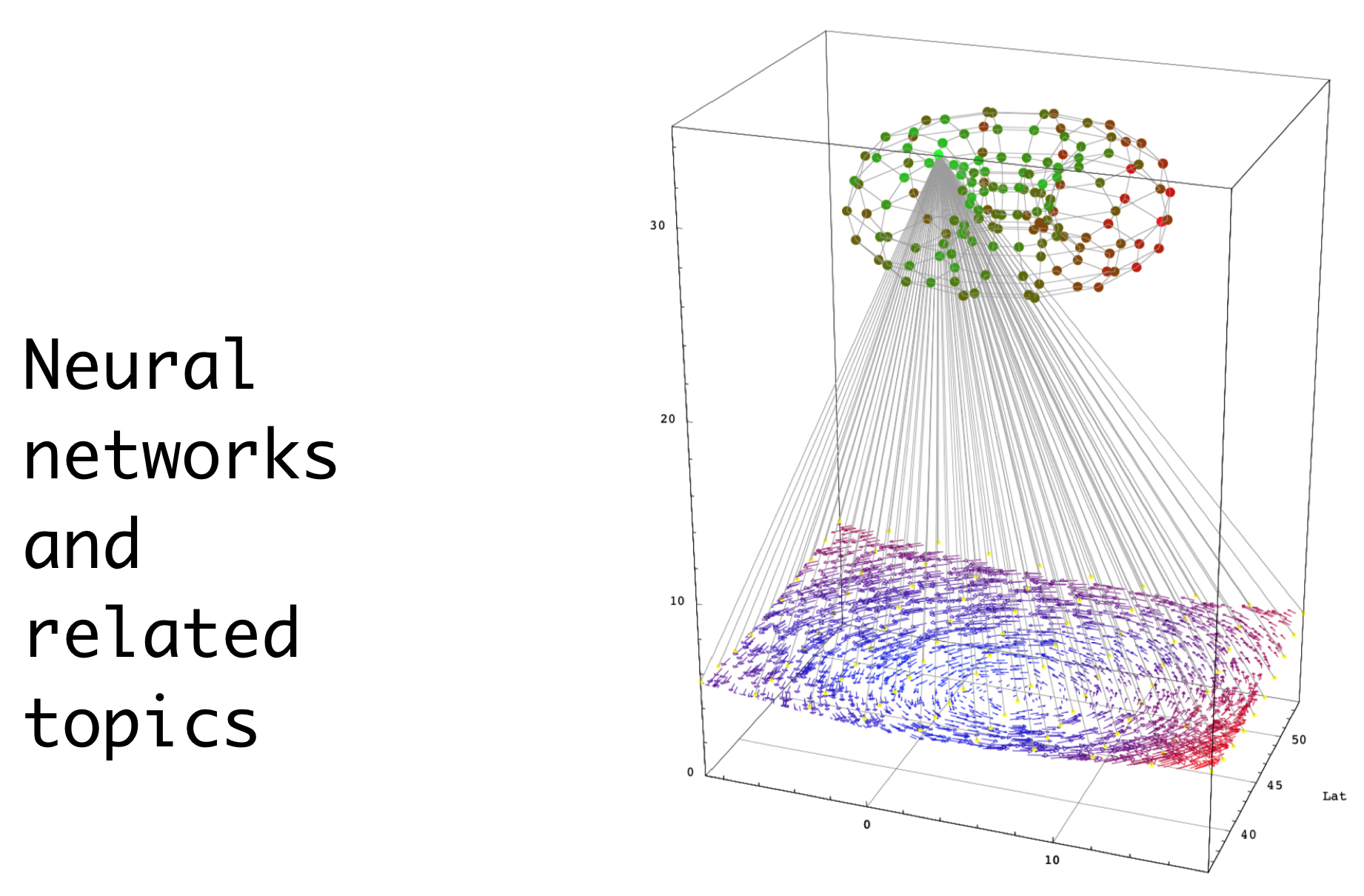 Systems that have been implemented in various operational chains are presented here. They are based on neural networks, genetic or other alogorithms such as Kalman filters. Broader considerations related to the implementation of AI in meteorological services are sketched in "Application of Artficial Intelligence in Meteorology", in English as well as in "Bionik und neuronale Netze", in German language. 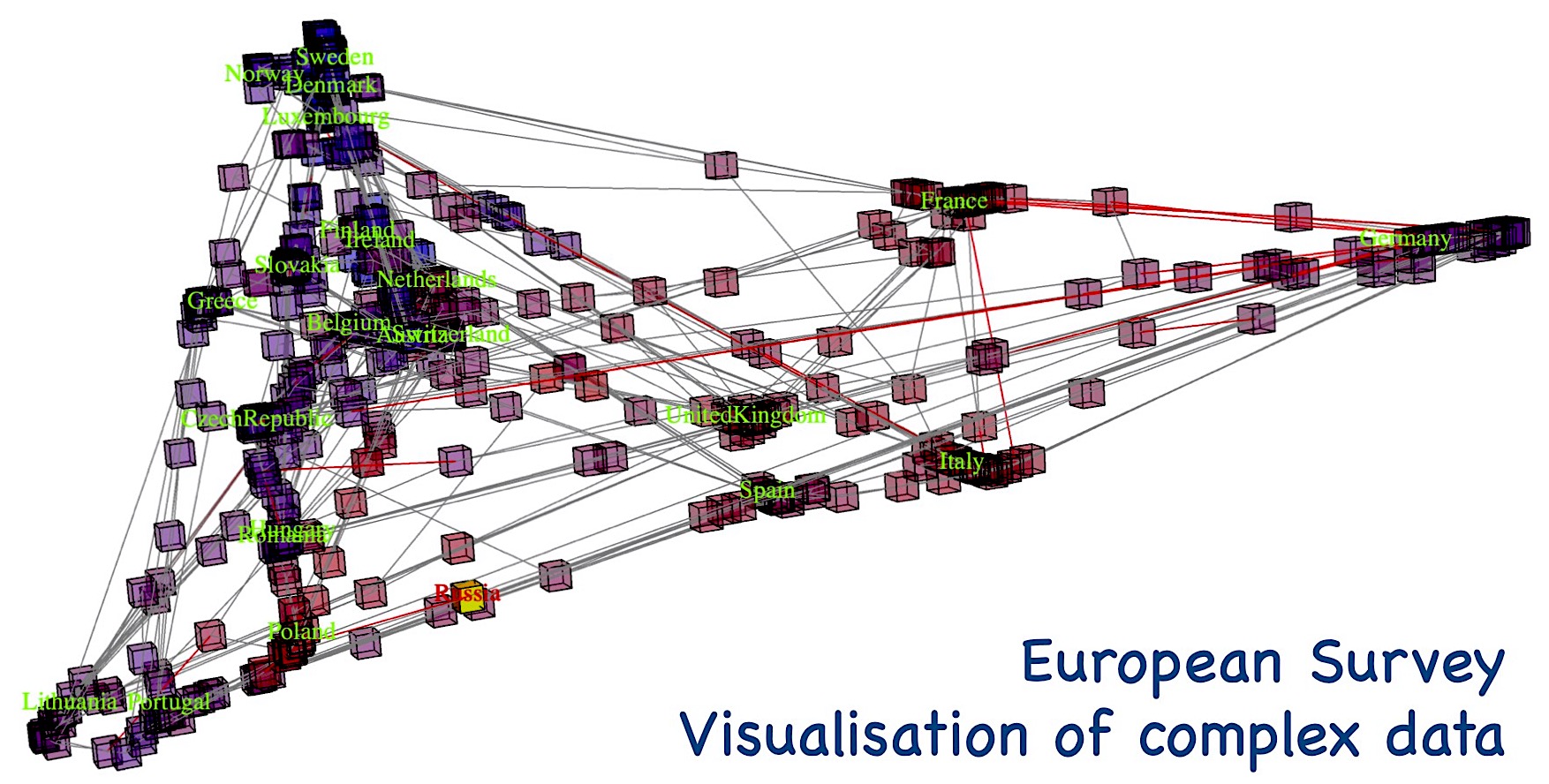 The following document, Visualization of complex data, describes a software written in Mathematica, not related to meteorology, but aimed at classifying complex data with a neural network, whereas the learning process is based on "Non Supervised Competitive Learning".

Old algorithms developed during the eigthies of the previous centuray computing optimal routes for boats sailing around the world are presented here. After the introduction of numerical weather systems operating at kilometric scale by the 2000's, I have refurbished these algorithms for lakes.

The topic of routing experiences a second life as autonomous drones are developed for a vast array of activities. The following link provides such an example, developed at the Autonomous Systems Lab of the Swiss Federal Institute of Technology (ETH Zurich). 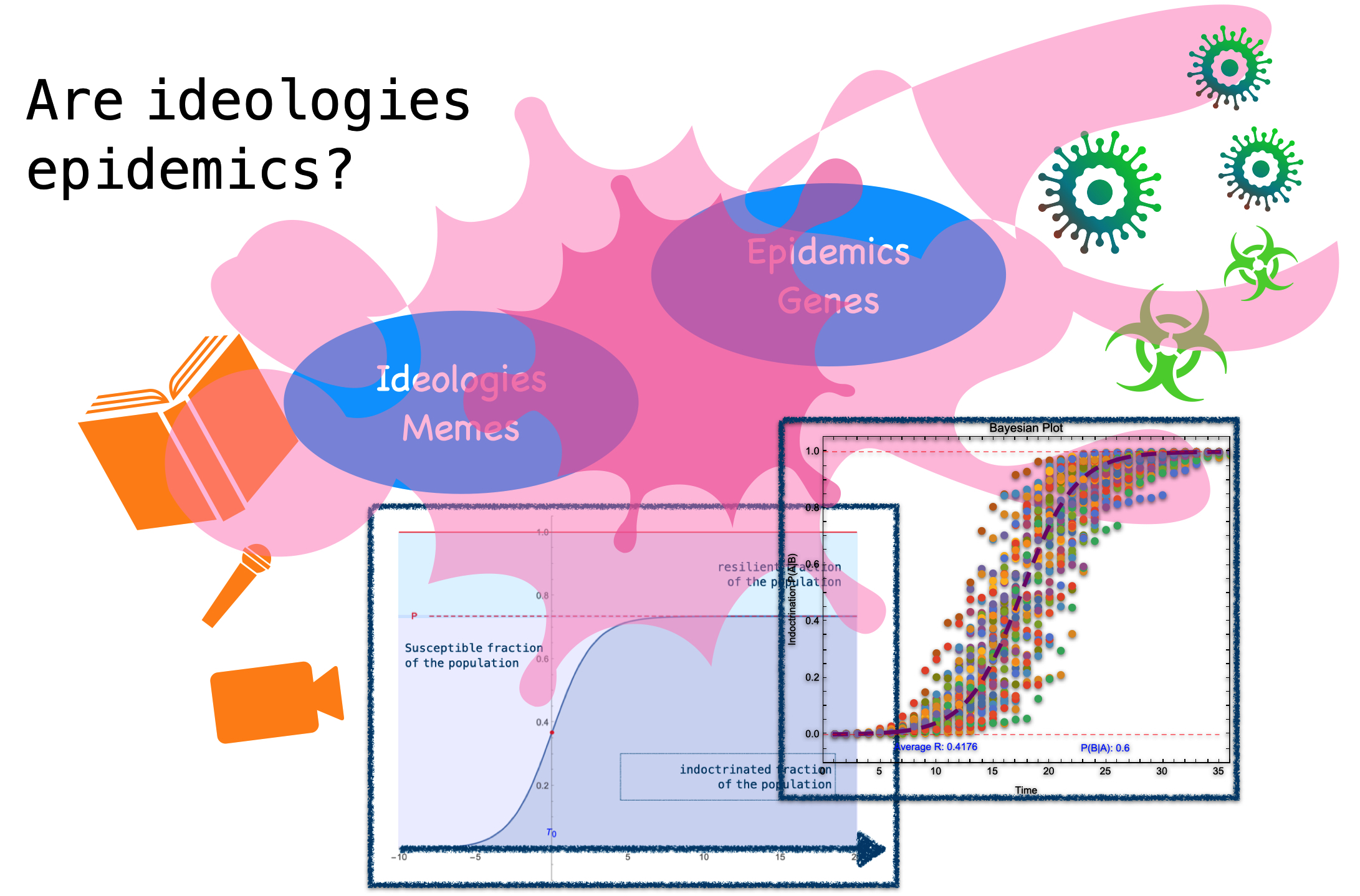 The next stories are a little bit funky. Being now retired, I dare to ask whether Ideologies could be assimilated to Epidemics. The following essay seeks answers. Written in 2021 during the second and third SARS-COVID-19 waves, the documents are available below in english , german and french languages, whereas french and german documents are a summaries of the english one.

Foraging further in the same way, I quizzed myself whether a rational explanation to conspiracies may be provided by a tiny fraction of the so called catastrophe theory developed in sixsties of the last century by the French algebraist-topologist Rene Thom and subsequntially wrote the text available here in German language. 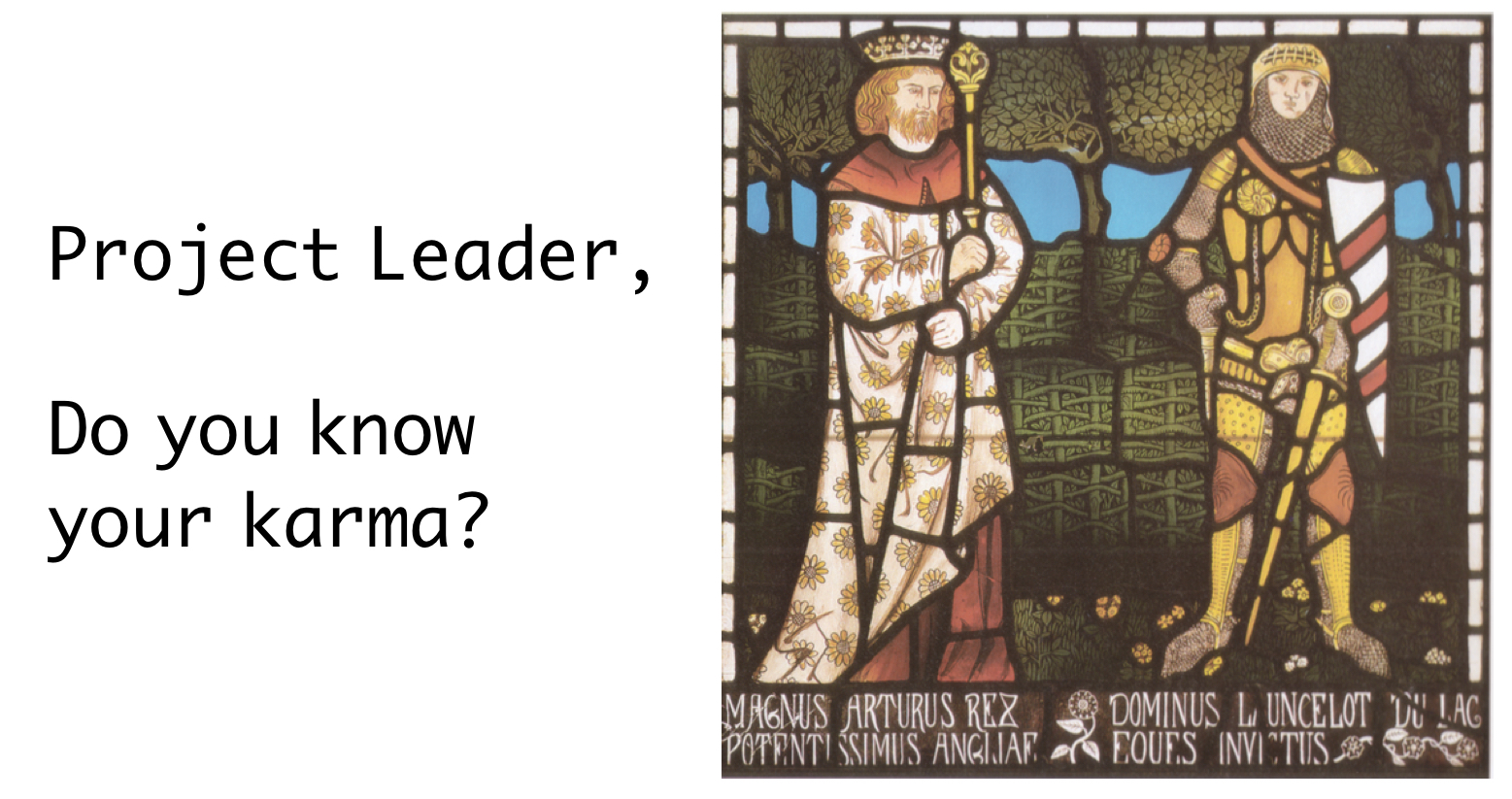 Find below the link to a presentation related to the fine art of project management. I wrote it years ago in order to give to a broader audience acces to some hints, ideas and experiences I collected in this field along my carreer in the Swiss Federal Administration. 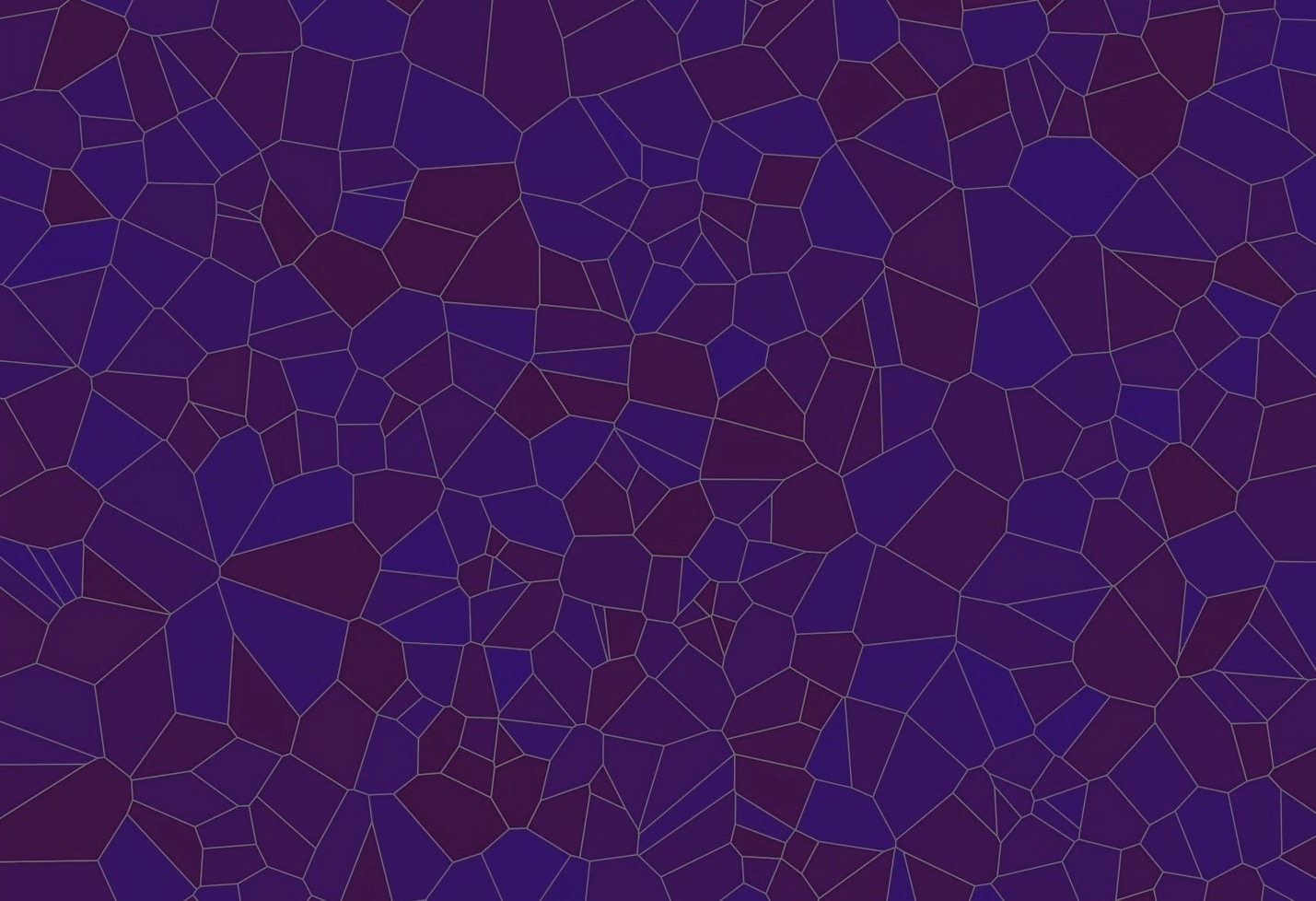